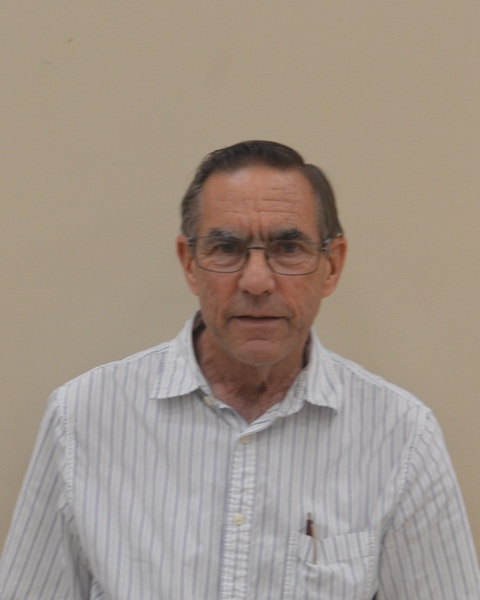 GEMS advisor, Richard Sauder, grew up in Pennsylvania, moved to Virginia in 1972, then moved to Meigs, GA in 1982. He has always had a heart for missions, and prison ministry. Matthew 25:35 & 36 is the section of scripture that speaks to him on prison ministry: “For I was hungry and you gave me something to eat, I was thirsty and you gave me something to drink, I was a stranger and you invited me in, I needed clothes and you clothed me, I was sick and you looked after me, I was in prison and you came to visit me.”

He has regularly visited local prisons since 2005, going on a monthly basis, taking 3 or 4 individuals along with him. Prior to 2005, he spent 10-15 years visiting the county jail. He has seen first-hand how difficult it can be at times to be allowed in to teach or preach. He has experienced getting himself and others there, prepared to minister, only to be turned away or asked to wait up to an hour and then not allowed in due to low staffing or other problems. The inner drive to speak the Word to these inmates keeps him and other chaplains attempting to be admitted. The times they are allowed in make all the effort worthwhile.

Richard joined GEMS as an Advisor in 2018, and is blessed to be part of GEMS. He states he gets spiritually encouraged when he hears from our Missionary Chaplains while attending Board Meetings.


The captcha you entered is incorrect. Please try again.