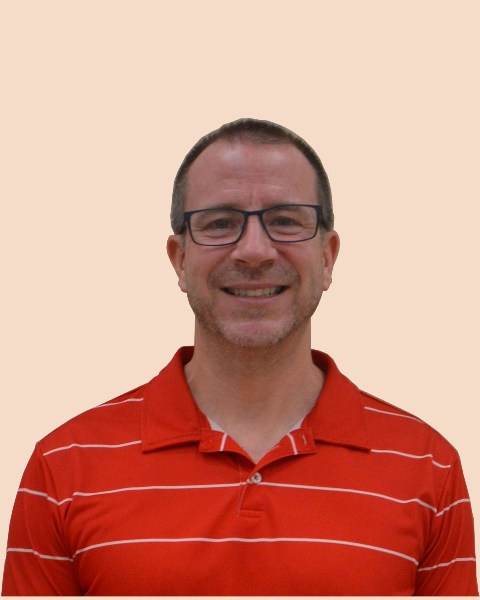 I have been involved with GEMS since 2016 as a volunteer chaplain, but really have been touched by them long before Dan Nase ever asked me to come to a meeting! When I was incarcerated at Liberty CI from 2001-2008, I was moved by this group of men who would come down to the compound and actually “hang out” with us on “our turf” instead of the inmate population going up to the chapel. I saw what kind of an impact that had on those who had the hardest of hearts. Their mindset was, “If these guys aren’t afraid to come where I am, then I can at least listen to what they have to say either here on the compound or up at the chapel.”

So, I determined to one day be a part of a ministry that did these such things as eat with the guys in the chow hall, go back to confinement and pray with the guys back there, etc.” God planted His seed for prison ministry in my heart through GEMS doing what they do.

I am the Director of Harvest of Life Prison Ministry and this ministry currently corresponds with over 400 inmates.

I am so blessed and God placed a burden in my heart for those incarcerated while I was incarcerated and I am so thankful He has provided the way and the opportunities for me to be an encouragement to those who may not have any hope to know that all things are possible with God! My life’s verse is Jeremiah 32:27, “Behold, I am the LORD, the God of all flesh; is there anything too hard for Me?”

The captcha you entered is incorrect. Please try again.